A 1,100+ page epic novel by Lawrence David Niren, that Amazon had to put into 2 novels because of its huge size, is about the finding of God; the Tower of Babel in the late 20th Century; a horrific murder that follows the murderer for over 40 years and details a wild RCMP chase around the world; the REAL story of Jesus’ actual Cup of the Holy Grail, and how the Nazis found it and brought it to Berlin, and then after they won the war, the Allies took it to Fort Knox, guarded by the most extraordinary security system in the world; explicit erotic intimate lesbian details of a polygamous family – with sex like the Bible; the famous Rockefeller and Grumbacher families; as the novel covers 100 years in the lives of these people, with many having lived a century in real life, and travels with them to Montreal, New York, Boston, Miami, Washington DC, Fort Knox, Cuba, Dominican Republic, Germany, Norway, Italy, Switzerland, Morocco, Poland, and Israel, The Great Rag Shortage of Warsaw, and one man’s attempt to free an innocent man from death row by offering to take his place to be executed!

This is a novel for readers who love classic epic novels about the finding of God, atone, and redemption in the realm of such works as the Bible, Fyodor Dostoyevsky, Charles Dickens, Victor Hugo, Wiliam Faulkner, Leo Tolstoy, Franz Kafka, Joseph Conrad, and Honore Balzac.

The Lex Talionis of Brett Kavanaugh
The Ecstasy
Juvia, Kennedy & the Trial and Confession of Trump
Compassion I
Light of The Lord’s Lesbian
The Kazandra Appearance
God, the Devil & the Curse of Tippecanoe
The Good & The Evil
INRI YHVH
Drink From The Furry Cup 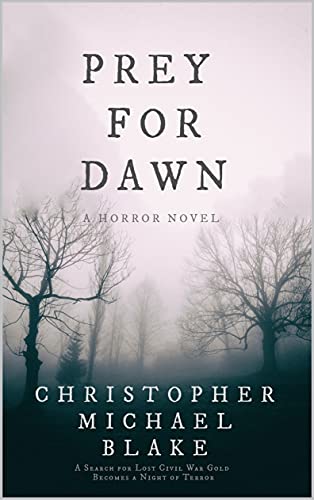 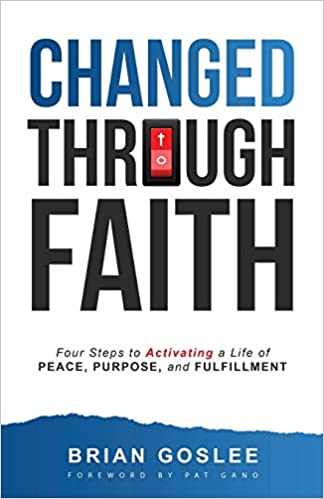