Discarded by his own country, Zach Kryton thought the days of risking his life hunting bad guys in the dark corners of the world were over. A lifetime of service is terminated with the stroke of a medical practitioner’s pen.

However, after a man is murdered on a humid moonlit night, and the only witness narrowly escapes, a ghost from his past resurfaces and calls in a long-held debt. Kryton soon finds himself surrounded by intrigue, espionage and action as he discovers that a routine operation exposes a conspiracy with global ramifications.

Reluctantly called back into his former life, the situation may just present itself with what he has secretly wanted all along…a second chance. 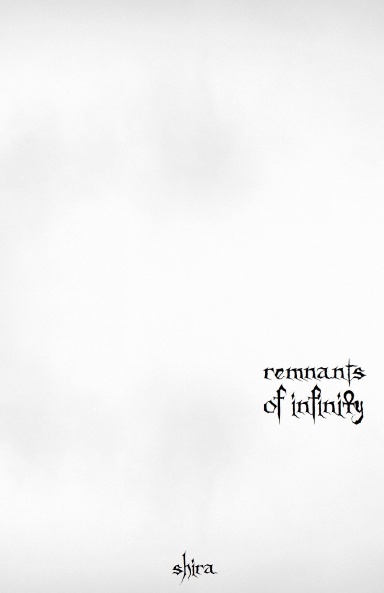