WRITTEN BY A WOMAN FOR WOMEN! Find out what happens when you offer models a multimillion dollar opportunity to become the world’s best model. Are they so nice and compassionate then?

On the eve of their anniversary, sexy femme fatale, Rachel, forces her husband to prove his love to her by organizing a brutal, no-holds-barred tournament of the world’s sexiest models who threaten her chance at becoming the best. Her husband and world’s deadliest assassin, Russell Brown, along with preacher-by-day and pimp-by-night (St. William) and local fitness gurus Big Tony and Ryan recruit these willing and determined models with a promise of a multimillion dollar contract in an international modeling agency.

Hungry for fame and glory the girls devote themselves to whatever it takes to be the best – love, deceit, sex, betrayal, lust – whether its busting silicone or literally ripping their opponents to shreds.

Will this tournament satisfy her need to be the best?

Or is there an underlying motive?

No matter it’s gonna be a Bitch Fight! 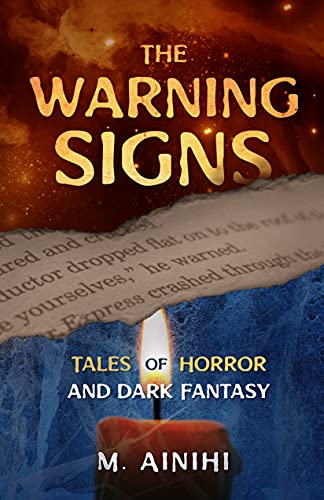