When an ordinary dollar bill passes through the hands of six strangers, the life of each one takes an extraordinary turn. The psychologically-impoverished heiress, the homeless housewife, the closed-minded artist, the car-hating cab driver, the down-to-earth rising star, and the paternally-challenged stay-at-home dad have nothing in common other than the fact that they are miserable. Their lives are filled with problems, but their heads are void of solutions. It is only after coming in contact with a certain piece of enigmatic currency that they find their way to happiness.

Inspired by the etymology of the phrase “buck passing,” which recounts that an object (known as a “buck”) was passed during early poker games as a means of indicating which player’s turn it was to deal the cards, The Buck Pass is the story of a single dollar bill that acts as an agent of chance and change. Rather than deal the cards, however, the protagonists of The Buck Pass find themselves encouraged to deal inadvertently with their problems – to follow their hearts, leave their mark, and, like the dollar, move on. The Buck Pass – it doesn’t stop here. 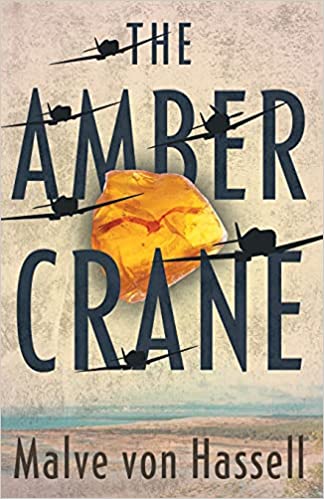