The Boulder Boys, The Beginning

The Boulder Boys, the Beginning – is Volume One of a three-part series by Kirk Relford about a family, a city, and a nation, each beset with dramatic forces of accomplished excellence and unleashed evil.

The turmoil produces an aged catalyst for a populist national uprising that begins in the US in November 2019; an uprising intended to restore America’s historical heritage and eliminate its modern evils.

The rebellion is witnessed, in part, by a beautiful young cable television reporter and her supportive associate producer, who work together to confront the danger and corruption, recording the vigilante serial killings that instigate the conflict. A young psychologist, namesake and grandson of the rebellion leader, struggles to save his accused grandfather from the death penalty while listening to stories of their family’s treacherous and disappointing past.

Soon, he too, is drawn into the maelstrom that afflicts his family, his city, and what was once the greatest nat! 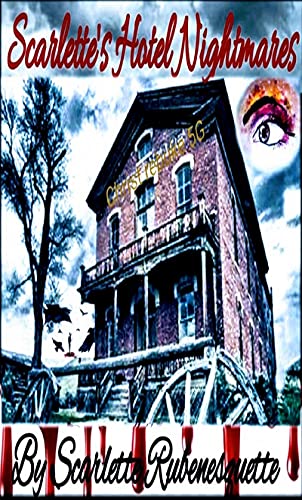