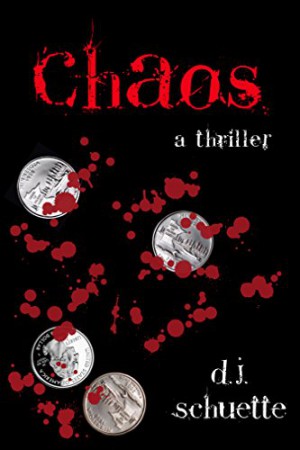 Aleksandr Zorin is a sadistic psychopath responsible for the magnificent and untimely ends of dozens of lives. Exploiting the ineptitude of those who would hunt him, he’s remained invisible for years. No one knows he exists. But soon enough, the world shall behold the true extent of his artistry.

FBI profiler Nicholas Keegan has an uncanny ability to descend into the darkest recesses of the most ravaged minds. When a colleague calls for help with an unusual case, Nick is thrust into the hunt for a predator unlike any he’s ever faced. And it’s one that may well cost him everything that matters. 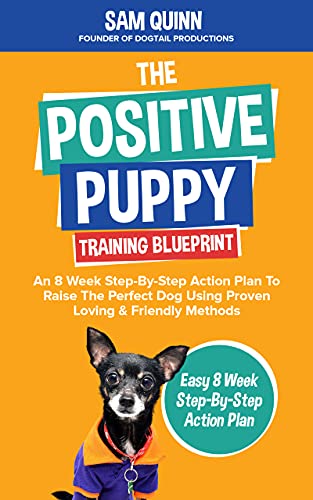