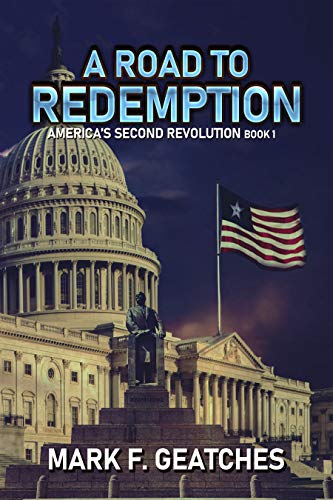 Two decades after the Wave of Destruction that nearly destroyed America, the United States is no longer recognizable. Dictator Joseph Stoner has transformed it into a socialist utopia. A society where, even though there is no freedom, there is also no opposition to his tyrannical rule. The weekend sabbaths where food, beer, and weed are handed out freely, have replaced self-will, disapproval, and even a sense of ambition in the soul of the people.

When three kids, Zammi, his sister Sydney, and their best friend Straz sneak into the forbidden structure that was once Philadelphia’s Parkway Central Library, they realize how much has been lost. Not just gadgets and other possessions of a once-wealthy nation, but a sense of community, truth, and freedom as well. Determined to make things right, they create a clandestine organization called The Liberation, and embark on a risky plan to overthrow the President.