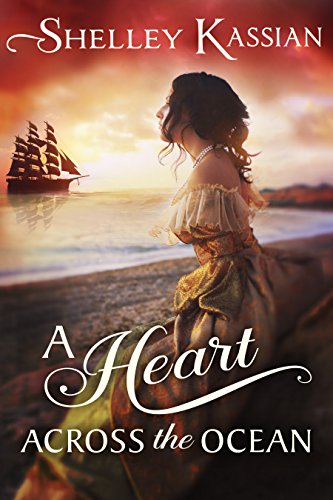 A Heart across the Ocean

Should the truth be discovered, the night watchman could detain Madeleine Bourbonnais once more…

A ward of King Louis XIV, Madeleine escapes from a Parisian hospital by accepting the king’s dowry, which frees her to immigrate to New France and secure a husband. Given her past and her condition, she’s an unlikely candidate for the filles du Roi initiative, but when she arrives in the new world, she ashamedly accepts the admiration of a brave officer, hoping this handsome man could be the remedy for her misfortune.

A Captain in the Carignan-Saliere’s Regiment and a second son, Julian Benoit would never inherit the family estate, so he travelled to New France to serve and protect the French colony from Iroquois conflicts. When his commanding officer forces the statute of marriage, he complies with the edict, succumbing to a pretty mademoiselle, but he’s ill-equipped for her hidden truth.

Will Madeleine accept the challenges waiting to be borne in the new world? Can Julian recognize that this is the woman he’s been waiting for, and take her deeper into his heart and the demanding life of the Canadian wilderness, or annul their marriage and send her back to France, gambling the lives of all involved?

A Heart across the Ocean : Shelley Kassian 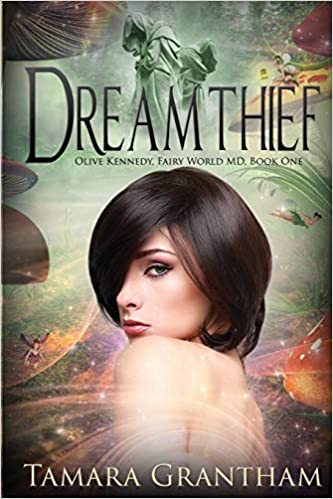