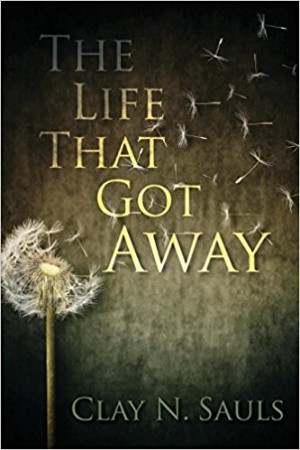 The Life That Got Away

“The Life That Got Away” is a story told by a narrator who believes that Love is dead, possibly murdered, and he feels at least partially responsible. As the narrator comments upon his current surroundings, and how they relate to the death of Love, he recounts his journey from Massachusetts to Washington by car, before he realized that Love was dead. The great uncertainty and disappointment he feels in his current environment is magnified in contrast to the great hope and determination he recalls during his recent trip.

The story is partly a travel journal that takes place over the course of one year. As the narrator examines his initial mission, his own actions, and his treatment by the object of his affection, he finally admits the failure of his mission, and doubts about his morality.

Rallying at the news that a girlfriend in Seattle was sexually abused, the narrator abandons his life in Massachusetts and drives west to avenge her. Dreams of Beatrice’s gratitude for his concern and noble action carry him over the long miles. Unfortunately, this damsel has no desire for rescue. “The Life That Got Away” alternates between adventures of the narrator’s past crosscountry road trip and his current adjustment in Seattle. Dealing with Beatrice’s rejection of his desire to right her wrong—as well as her not-so-subtle rejection of him—he sees all through gray-colored lenses. Love is dead, he claims. But is it? Believing it is so makes it so, and he fails to see the beauty and love all around him, even blossoming in another woman’s desire for him. Will he realize that in time, before…

Clay Sauls takes the reader deep in the mind of a man alternately dealing with a noble mission and rejected love. Who has not traveled both courses, even like the narrator, at the same time?

The Life That Got Away : Clay N Sauls 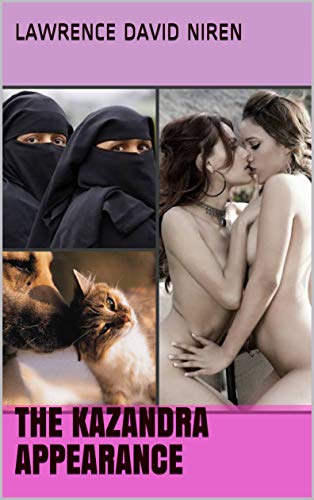