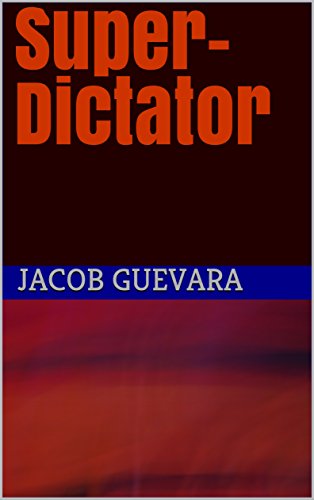 For thirty years the world has been ruled by a Super-Villain named Vyraknos “the Spider-Lord”.

He bribes the people with reality shows and virtual reality games. He uses charisma, vast mutant armies and super-advanced technologies to keep the population in check.

But Lief Arable, an ordinary custodian may have achieved the unthinkable – the ability to challenge Vyraknos.

The only problem is he is not the only one who may wish to be in charge of a new government and the threads that suspend the current system are not exactly what they appear.

As Lief gets more involved with the politics and conflict, he learns that the line between democracy and dictatorship is not absolute, and the question thus arises – do the people themselves even want democracy to the begin with? Or would the vast majority prefer a dictatorship?