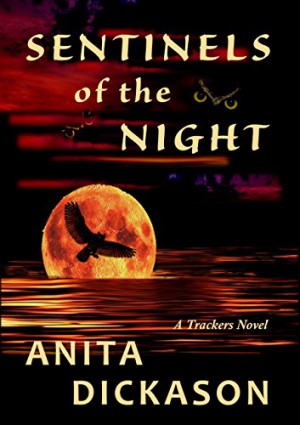 Sentinels of the Night

FBI Tracker Cat Morgan has an unusual talent, one she has successfully concealed, even from her fellow agents. That is—until she finds a body with a strange symbol carved on the forehead during a stop in Clinton, Mississippi and crosses paths with the town’s rugged police chief, Kevin Hunter.

Despite his instant attraction to the sexy agent, Kevin is suspicious of her presence at the crime scene and isn’t buying her dubious explanations. He wants her out of the investigation and out of his town.

The discovery of another mutilated body with the same symbol sends Cat back to Clinton, and this time she isn’t leaving. To stop the killer, Cat must find a way to overcome Kevin’s distrust and will face an impossible impasse—truth or lies.

But will either one matter, when the killer fixates on her for his next sacrifice?

Sentinels of the Night : Anita Dickason 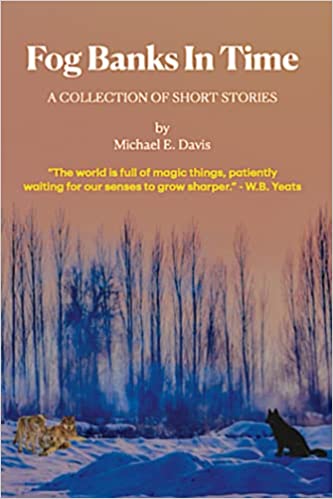 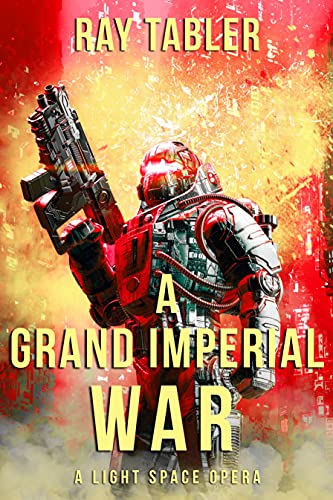