Cowboys, Armageddon, and The Truth: How a Gay Child was Saved from Religion

In Cowboys, Armageddon, and The Truth, Scott Terry shares his unforgettable story of being raised a Jehovah’s Witness and surviving parental abuse, homophobia, and religious extremism.

Through a series of adventures and misadventures, Terry left the Witness religion—a religion which calls itself “The Truth”—as a young adult, and found happiness as a cowboy riding bulls in the rodeo, and living as an openly gay man.

Cowboys, Armageddon, and The Truth is the compelling story of one man’s harrowing struggle to trade “The Truth” for a life of honesty, integrity, and self-acceptance. 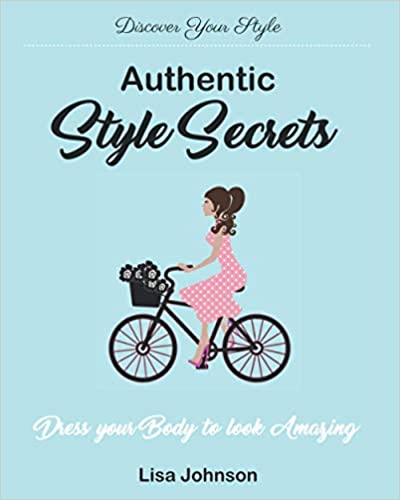 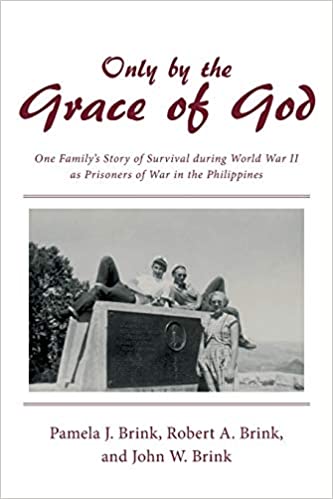