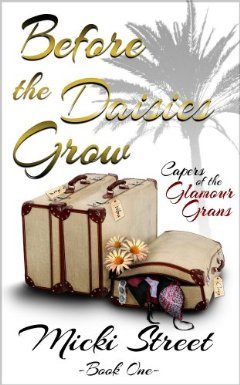 Before the Daisies Grow (Comedy–Capers of the Glamor Grans. Book 1)

Toss the bloomers, get a bikini wax and slip into a thong: life begins at sixty-ish.

Dotty, Wilma and Nora are going on holiday to the island of Brazzina. Unfortunately for them, their charming host Lucas is a drug baron who plans to use his silver beauties as opium mules.

Enter Major Milestone, a yummy gentleman who has Dotty’s heart doing the tango. Although he’s going to Brazzina too, he keeps resisting her amorous advances, and it’s giving Dotty the vapours. But after the Major [does something dramatic], Dotty realizes she and her friends have just been kidnapped, and it’s up to her to engineer their escape. Dotty enacts a hare-brained scheme only to discover two things. One: she may be hot, but she’s not so hot at fool-proof plans, and two: the Major was on a covert mission to capture Lucas and destroy the island’s opium plantations.

With the mission near-scuppered and Milestone now suspicious the ladies are in cahoots with Lucas, Dotty must find some way to win her Major’s heart back. If she doesn’t, the soft Brazzina surf is going to be the only thing kissing her toes anytime soon!

Before The Daisies Grow : Micki Street 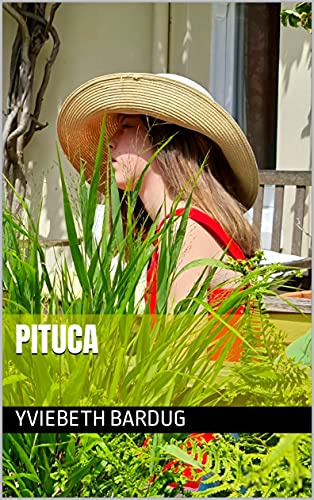 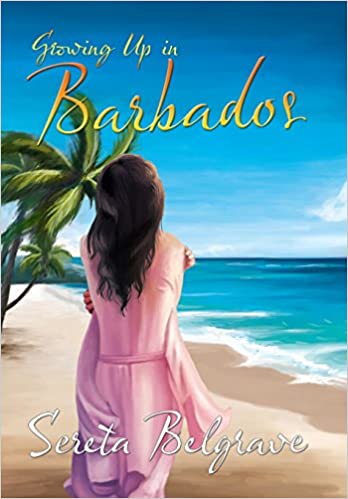 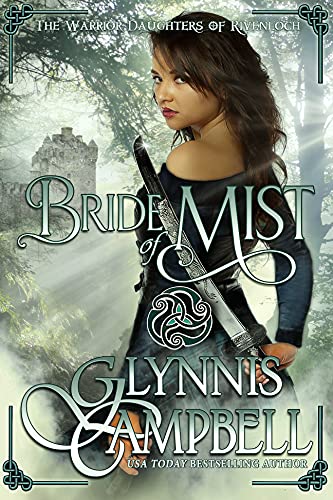