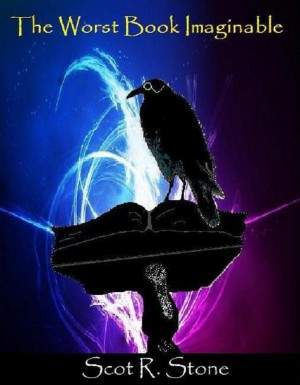 Being the designated daytime peacekeeper on the York Farm isn’t always the easiest job for Preston Clay IV, but the crow prides himself on always doing his job to the best of his abilities. That, however, is put to the test when one day an outsider appears in the cornfield, lost and confused. This mouse, a species no one on the farm had ever before seen, can’t even remember his own name.

Not about to let the difficult circumstance deter him, Preston enlists the help of a rag tag group of insects and animals to aid him in returning the poor fellow to his home. Along the way they begin to discover there’s more to the mouse’s amnesia than just a simple bump on the head. To their horror, they learn their new friend is being hunted by a wicked villain for a demented purpose, involving a spell that could endanger the existence of every living creature in the entire world.

Time is short, but Preston realizes if he fails to stop what’s happening, they also may not be able to return home. And the only way to do that is to destroy what they’ve uncovered and what’s about to be unleashed in the worst book imaginable.