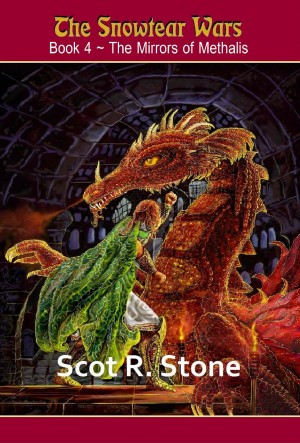 Somewhere, in the uncharted southern region of the Sarapin Sea, awaits the mysterious island of Methalis, home to the original all-healing snowtears. A plan to search for the flowers has begun by the Yawranans, a society dedicated to preserving peace and the ways of the old world. Unfortunately, their archenemies, the Lazuls, are also trying to find them, and will stop at nothing to exploit the flowers’ full potential. Using only coordinates from an ancient king’s will and a sacred monument stone, Baron Oreus Blake and Yawrana’s finest set out aboard two drift ships to accomplish their mission: destroy every living snowtear.If they fail in their quest, the consequences will not only be dire for their kingdom, but for the world as well.

With the help of the snowtears, Lazul King Herikech Illeon has already learned to harness the power of two of the ancient elements, wind and water. If he finds the precious remaining snowtears first, and those who have created and cultivated them, then the remaining elemental powers could fall under his command, giving him complete control of the Enclave, where the physical plane meets the spiritual. The Yawranans know that no one may be able to stop Herikech if he achieves this feat, even the secretive Methalisians.

Three times Herikech has attempted to overthrow the Yawranans, and three times he has failed, but this time the Yawranans are at a disadvantage–the Lazuls have a head start. 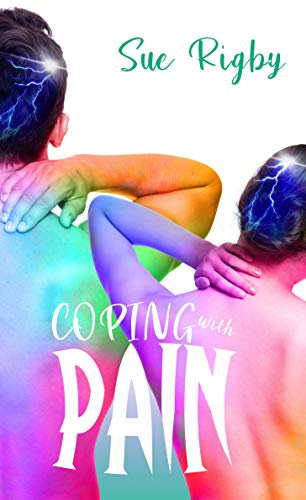