Out of the Darkness

OUT OF THE DARKNESS tells the story of an ordinary German girl growing up in Nazi Germany. Beginning with Else Winter’s birth on January 8, 1921, it follows her through 35 years of her life, ranging from the 1920’s and her idyllic childhood in rural Germany to her teenage years coinciding with the rise of Hitler and the heart-rending tragedy of the war years when she is a young adult. The post-war struggle for survival is followed by better times, new perspectives and a way out of the darkness.

Based on authentic letters my mum wrote down for me as memories from her life, OUT OF THE DARKNESS is one individual’s account of what was it like to be born at that time in history, without excuses, accusations or clichés.

As the eldest daughter of pharmacist Ferdinand Winter in the rural town of Gerolstein, Else is expected to take over the family business and, in order to take her A-levels, has to leave home to attend a boys’ grammar school in the nearby town of Mayen as the only girl there. Her A-levels in 1939 coincide with the beginning of the war; labour service and later war service take precedence over her career. When she is offered a place at Prague University, she gets first-hand experience of being a German student in occupied territory; war assignment between terms leads her back home to work in her dad’s pharmacy. As a railway junction and garrison town and therefore a military target, Gerolstein is devastated by bombing raids that change Else’s life changes for ever.

OUT OF THE DARKNESS is not a political book; it is the voice of one individual telling her story.

Out of the Darkness : Sabine Christodoulou 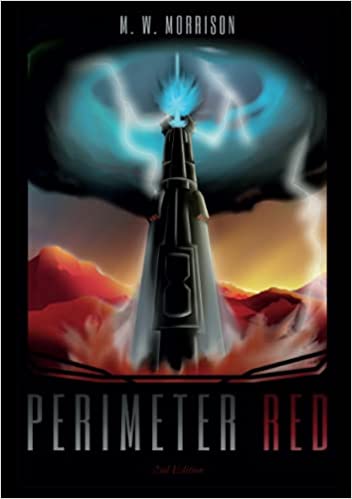