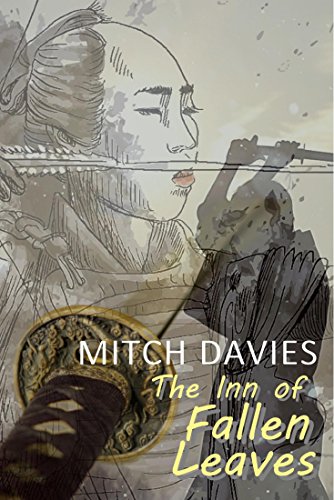 The Inn of Fallen Leaves

The conflicted worlds of two samurai of different status, Chobei and Akiyama, collide in a battle of wits, egos, and pursuit. In the middle is a beautiful woman, Miyo, attached to one, coveted by the other.

Chobei, is a disillusioned samurai who’s clan forced him to perform atrocities and abandoned his clan. Akiyama, is a samurai loyal to a clan that no longer wants him. Miyo, finally believing she has the life she wants has it all turned awry when the two samurai clash.

As the Shogun’s government watches the power it has held for over 250 years seep through it’s fingers, is there still a place for loyalty to a clan, or do the lives of the individuals become the priority of a nation. Cho, now the yojimbo and handy man of a second tier inn along the Nakasendo Highway, confronts Akiyama, as he tries to assist his clan while wandering the highways.

Akiyama’s Daimyo Lord is forced to stay at the inn but before he does, improvements must be made. The condescending Akiyama, used to getting his way, demands that the inn make changes according to the Mito Leader’s requirements. Cho, willing and curious, can’t pin the man to an exact date on which the visit will take place.

When the country is thrown into chaos after the assassination of the Regent, Ii Naosuke, Akiyama makes a move that throws Cho’s world into one of confusion and loss.

The ways of Akiyama and the clan must be exposed. The love of a woman must be regained.

A conflict of honor between a samurai working to benefit his beloved clan and a man trying to protect the woman he loves. Different goals and different struggles but the same code of honor. 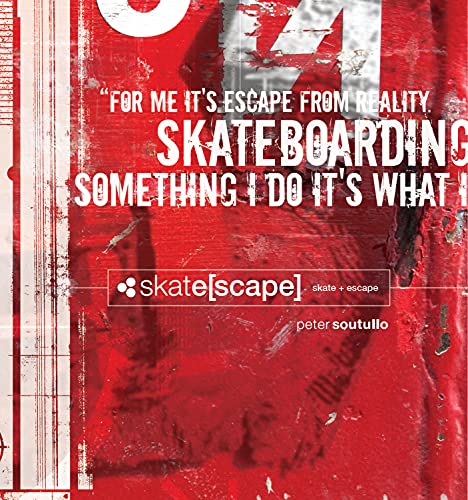 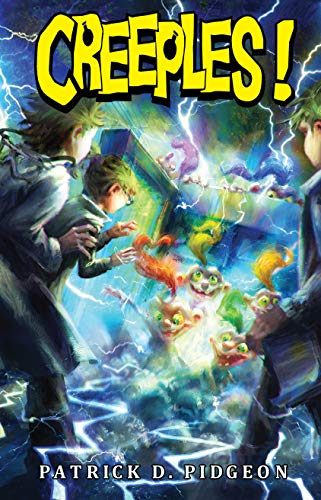