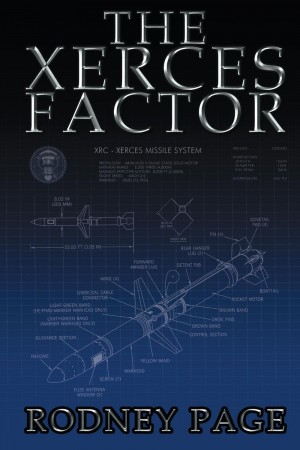 Author Charles Arrington was taken off sedation and told about the explosion. He instinctively knew the motive for the attack. It didn’t make sense, but it was the book, the damn book.

The first draft of The Thieves in the Pentagon…Corruption that Threatens Our National Security was far from complete. Arrington had no proof, just unsubstantiated rumors and conjecture…a lot of unconnected dots. He planned to abandon the project…then the bomb killed his wife and maimed him for life.

The Xerces anti-missile system was the country’s most powerful deterrent in an increasingly hostile world. However, the president had his own radical plans for the system’s deployment. No one could be allowed to obstruct his naïve quest for world peace.

But the president and his loyal minions were not alone. Others had keen interest in Arrington’s book…some to satiate their personal greed, others for far more sinister purposes.