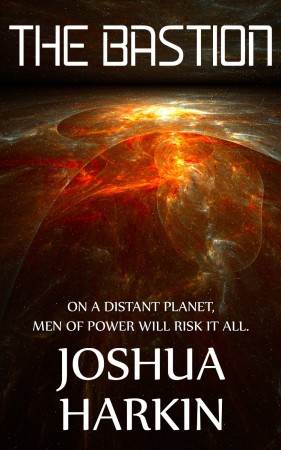 On a distant planet, men of power will risk it all.

Calix spent his entire life in the city known as The Bastion, on the planet Osessis. Unknown to Calix and the many citizens of The Bastion, the planet was once colonized by Earth, a long time ago. Protected by a strange vapor cloud layer in the planet’s atmosphere, the planet is completely cut off from Earth. Hundreds of years later, a small section of the vapor cloud mysteriously opens up, allowing Earth back into the once forgotten planet.

Arriving with advanced armies, the men and women of the Earth Defense Forces are immediately met by the soldiers of The Bastion. Calix is forced by The Bastion’s leader, the Administrator, to embark on a journey to defend his beloved city and family from an unknown enemy. He will venture across the planet’s vast desert plains, while the commander of the EDF and the Administrator fight for control of The Bastion.