The year is 2111, nine years after an intergalactic war has erupted through the Milky Way Galaxy. In a galaxy filled with interstellar species, the Alliance of Republic Worlds continue to step in the way of the rising Wersillian Legion, a theocratic alliance determined to colonize other worlds.

James Stone, a soldier with extraordinary gifts, and his unit of five other members must overcome terrible tragedy and near insurmountable odds to face the superior forces of the Wersillian Legion.

In the midst of battle, James comes across one of the deadliest, most feared individuals the Wersillian Legion has at their disposal, one of the eight Warlords of Virtue.

After getting tied up in hard personal choices, James takes it upon himself to rid the galaxy of this warlord – a monster that will push James harder than he has ever been pushed.

“Trey Deibel’s debut novel, a science fiction war novel does not disappoint. The characters come alive like moons in the dark sky, and their actions are memorable and likable.” – Jerry Olasakinj

“Galaxy at War: Rise of a Legion takes you into a massive, galaxy-spanning war taking place in the year 2111. Trey Dreibel creates vivid characters and brings the interstellar world to life.” – Davis Handley

“The complex and epic story pulled me in quickly. The story immediately starts building the space adventure world before your eyes.” – Emerson Rose Craig

Galaxy at War: Rise of a Legion : Trey Deibel 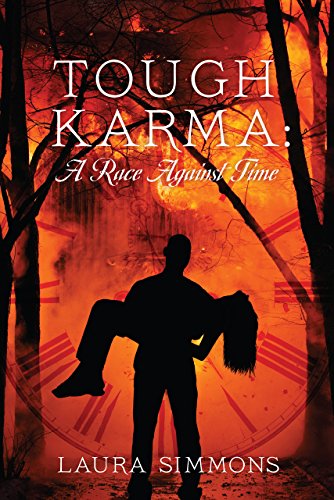