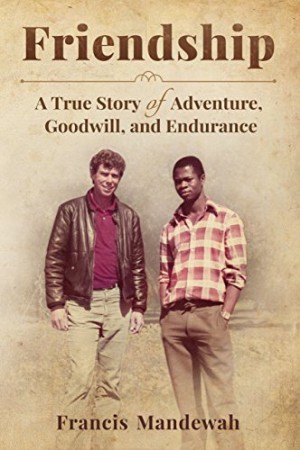 FRIENDSHIP: A True Story of Adventure, Goodwill, and Endurance

Young Francis Mandewah dreamed of a better future, but saw no way out of his impoverished situation… until one day when he met a man who would change his life forever.

An African boy from the region made famous by the Hollywood film  “Blood Diamond”  is befriended by an American pilot. That friendship brings great opportunities and blessings that affirm the boy’s faith in a God of miracles.  But the boy’s journey also brings many trials and tribulations that test his courage, strength, and endurance.

The Hollywood movie “Blood Diamond”  starring Leonardo DiCaprio was nominated for five Academy Awards.  It brought attention to a rebel war in West Africa in which  “blood”  diamonds, also known as  “conflict”  diamonds, were used to finance warlords and their activities.

Two decades before this war Thomas Johnson, a pilot from Minnesota, was employed to fly boxes of gems and alluvial diamonds in Sierra Leone, from Yengema to Freetown where a British Airways jet would fly the gemstones to London.

This American pilot met and befriended young Francis Mandewah, an impoverished Sierra Leonean boy, and gave him generous support that opened new a new life of opportunity, which would eventually take Francis to America.  Along the way Francis had many harrowing experiences, including crossing the Sahara Desert, which almost cost him his life.  His challenges continued in Italy, Greece, Turkey, and finally in America.  In the end, Francis became aware that his real voice that has emerged through all his trials and tribulations is one of deep faith and gratitude for God’s miracles and wonders in his life.

“On my way home I walked in a haze. I was in shock over the miracle that had just happened in my life. That night as I settled down to sleep on my mat on the floor of my cousin’s house, I lay in the dark and prayed,  “Dear God, I can’t take any more heartbreak.  Please let this be real. What did I do to deserve such a blessing?  I promise to do well in school and make You proud.  Please don’t let me die in my sleep tonight.” –Francis Mandewah 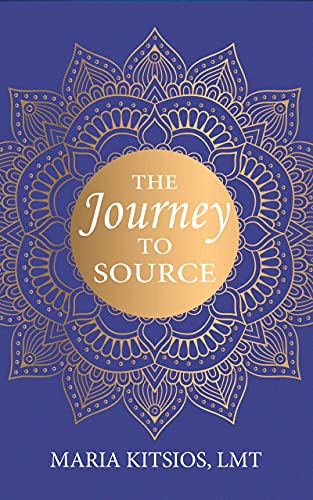