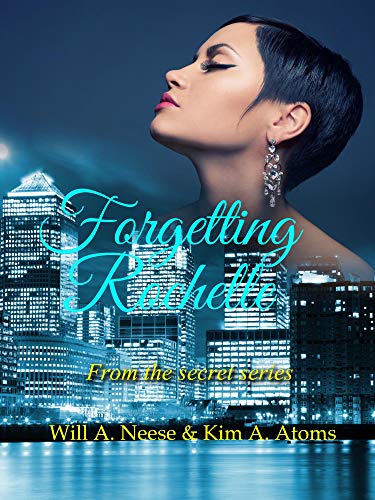 Steven Hatfield should automatically know the words, people change, carries a grain of truth. The child he thought he knew, grew into a sexy woman he had no business knowing, during a time she was not free to be taken and taken again. The brief time of stolen fruit and the years after, when the female really grew into her sexuality, have been plaguing Steve’s marriage and mind.

Now he is back in his hometown of Springfield; hoping the third time will rid him of the images of a lovely female before he loses all he has come to hold dear. Steve plans to purge his mind by listening to stories of Rochelle Faircrest’s limitless sexual appetite directly from the mouths of her eight, willing, warm bodies. This self-appointed mission may make forgetting the inexhaustible woman an impossible task, but Steve must not fail.

Forgetting Rochelle : Kim A. Atoms & Will A. Neese