Mind Over What Matters

As a gay, homeless teenager, Haywood’s twenty-first century life was less than idyllic. But getting gang raped by six men, like now, moved his life into the realm of a living hell. Until, that is, his mind explodes awake and those same six men are soon spilling out their lives for the last time.

To say he was frightened and confused by the event would be an understatement. What had he awakened? Answers begin coming several hours later when he is rescued from his life by friends he didn’t know he had. Then he is reunited with the birth family he never knew existed.

He couldn’t doubt the truth of these things because they presented evidence that could not be counterfeited…could not be denied. And yet, the truths they reveal to him…about him, are simply too unbelievable. And yet, he learns to believe as events conspire against him and he is forced to rely on those same unbelievable things to save him…and those he has recently come to love and cherish.

His new life comes with moments of sheer bliss and contentment unlike any he ever dreamed of on the streets. But the moments of fear and terror balance this new life as he comes to understand that not all is perfection in this place. Still, these people endeavor to make the world a better place, even if the majority of that same world doesn’t know of their existence.

Haywood has to discover his place in this new world. But most of all he needs to discover who he truly is and what he might contribute to the mighty effort of his new homeland. Still, he has a real home once again. He remembers a phrase from history and must agree that overall, this place really is…Fair Atlantis.

Mind Over What Matters : Addym Kehris 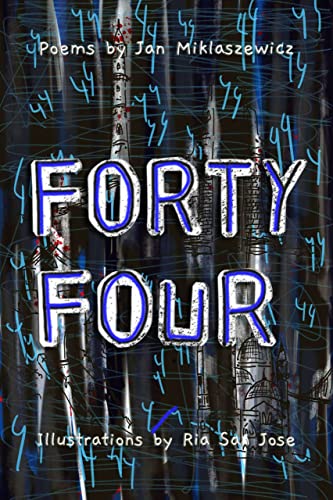