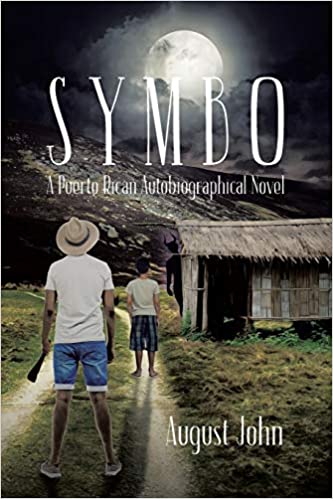 The book is about life and the inevitable consequences of wrong choices. There were incidents in Guillermo’s life, both real and in dreams, beyond the visible, and social struggles he needed to understand. He asked Symbo, “What is dead?”

What he saw amazed him: “His hands were holding his thighs. His body began to be pulled and stretched by an invisible force.”

“Turning his head, he saw the snake raise his head ready to strike him, but he fell backwards.”

Through the guidance of Symbo, Guillermo sought to make sense of life’s enigma. This is a true story based on Puerto Rican families and their daily struggles, as seen by Guillermo in his growing years. Through observation, he saw the perils of wrong human decisions. Symbo’s words were the rudder that helped him navigate through life. 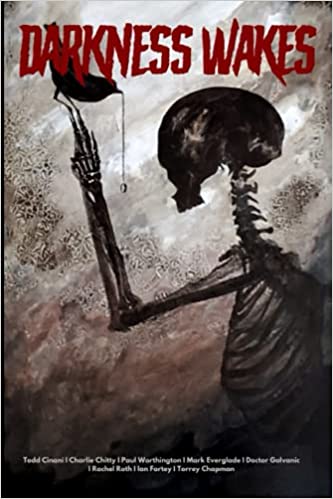 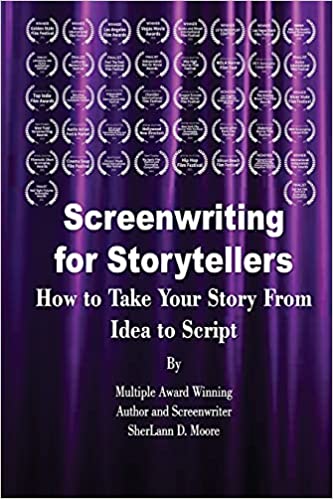