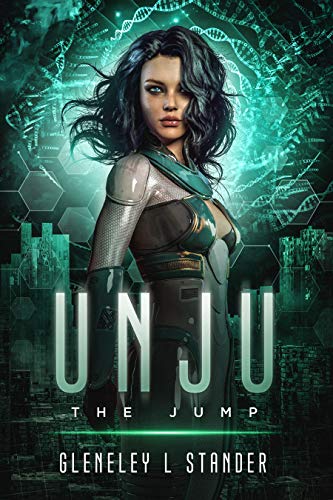 Emma feels her body sinking into the unknown before she wakes in confusion. Her daughter is asleep next to her. Struggling with severe nyctophobia, the young child clings to her mother at night, ever fearful of the monsters living in her vivid imagination. Emma shrugs her own persisting lucid dreams as nothing more while feeling constrained by the mundane life she shares with her husband Dean. Peculiar visions and unsettling dreams lead her to a mysterious man inside her dream world.

Waking up again after another lucid dream, she is not back in her room with her daughter but finds herself in unfamiliar surroundings which set her off on a discovery of things that she has forgotten.

The story follows the life of Kathrine Slater, ripped away from her loving parents at a young age and forced to work for the United Nations where she is taken in by Lila, a loving member of the mysterious First Family. The story follows her development into adulthood where she falls in love and has to deal with a difficult decision.