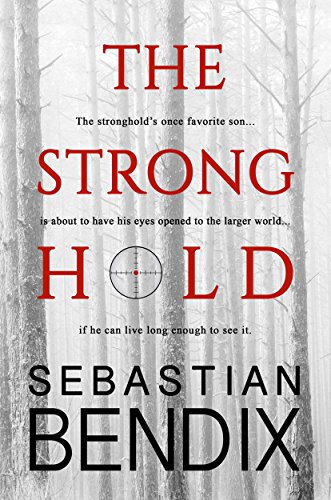 18-year-old Bowie is the envy of his peers; the sharpest eye with a rifle, deadly as a viper in hand-to-hand combat, and set to marry the prettiest girl around.

Papa Byrne, leader of the Fort Thunder militia, has high hopes for this rising star, sees him as the heir apparent to their Pacific Northwest island stronghold.

That all changes when a plane crashes into the island. Its sole survivor is Alexis, an exotic young woman who looks nothing like the fair-skinned people back at the Fort.

Bowie brings her back to the stronghold, throwing the fearful community into chaos. Even his parents worry about what this will mean…

All fears are confirmed when an impromptu mission leaves a young cadet dead and Bowie wounded. Worse still, Bowie is being blamed for the death, framed by his former mentor and banished by a hung jury.

The once favored son of Fort Thunder is about to have his eyes opened to the larger world – if he can live long enough to see it. 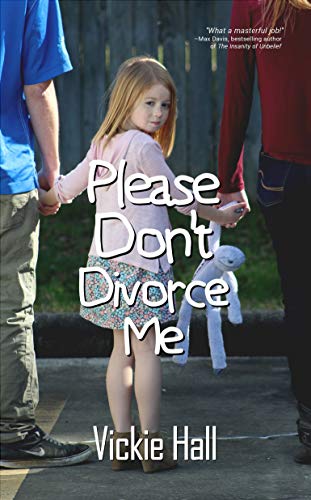