In 1861 a young man, E’mile Deschampes enlists in the Union Army in New Mexico to defend his Territory against the invading Confederate Brigade commanded by General Henry Hopkins Sibley.

Deschampes fights in and is wounded at the Battle of Valverde Ford near Socorro. He is rescued by a young local villager, Carmen Reyes. Together their odyssey begins with a brutal Confederate Officer, Aubrey McGrath.

McGrath tries to kill E’mile and injures Carmen after the battle, but they escape his clutches.

Nearly twenty years later after Carmen and E’mile are married, they meet up with McGrath again in Santa Fe. Fate demands one final battle between the two former Civil War enemies..

Who prevails and what is the outcome of their final fight? 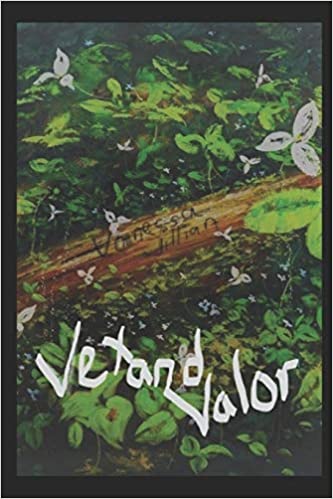