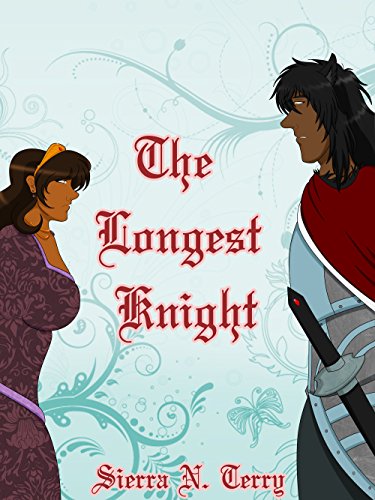 Each story takes place in one of the four kingdoms but each individual novel can be read as a stand-alone story (but it is highly recommended that you read the first one, The Longest Knight first).

Every story has its own strange uniqueness that I hope you will stay with me until the very last one is released! 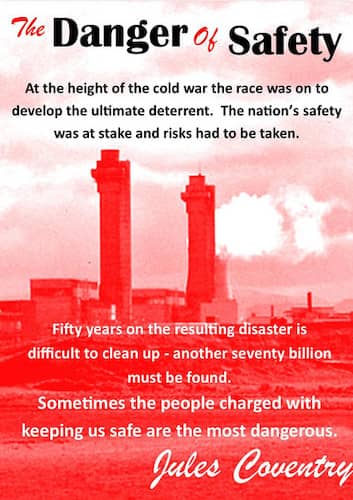