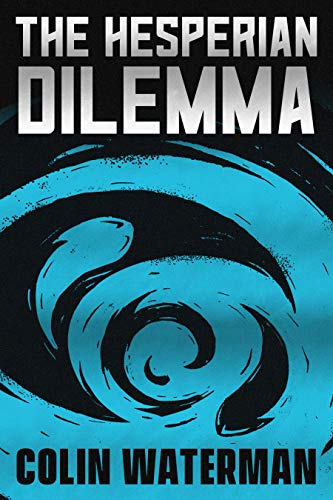 The year is 2134. Two geopolitical groups on Earth are on the verge of war— the Hesperian Federation in the west and the Khitan Empire in the east. The Federation has set up a military base on Europa, the second closest moon of Jupiter. Underneath Europa’s surface of ice, there is an ocean of salt water which is 100 km deep.

Maura O’Hara is an oceanologist who specialises in extremophile life-forms which ingest sulphur compounds as a source of energy. She discovers intelligent aliens, known as the ‘Thiosh’, which live close to hydrothermal vents in the Europan Ocean. They communicate by telepathy and, although their manipulative skills are limited, they use machines which they control by telekinesis. The Hesperian military want to destroy the Thiosh which they fear will prevent them using the moon as a base for nuclear submarines.

Maura teams up with Geoff, a specialist in Artificial Intelligence. Together they strive to save the aliens from extermination—a mission which threatens to tear apart both their relationship and their home planet.