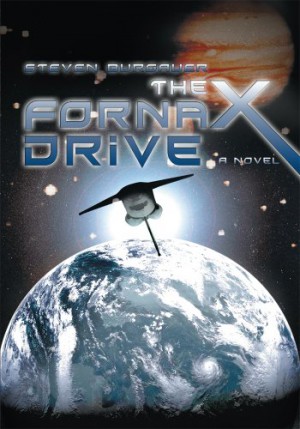 The year 2425:
His boots heavy with mud, Fornax Nehrengel marched zombie-like through the bleak and raw dawn. He wore the face of exhaustion, wincing as each step brought forth a fresh dose of pain from the untreated blister oozing puss from between his toes. His dark skin and hair were grimy; his legs and arms sore. From deep within his belly an unheated breakfast of gruel protested its confinement. Indifference deadened his spirit and his eyelids drooped with fatigue. The black scowl etched on his face said it all. Fear. Exhaustion. Pain.

Through chapped and broken lips Fornax Nehrengel silently cursed his plight. He was not a brave man. Indeed, he found it curiously ironic that he should be fighting to defend a flag he paid scant allegiance to or risking his life to support cherished ideals he barely endorsed. Fornax resented being here and desertion was on his mind!

And so it began.

Humanity’s first push into space has been a disaster, this despite some noteworthy successes at the outset. Indeed, mankind’s initial attempt at colonization has been a total bust, accomplishing nothing more than making the moon a convenient dumping ground for our nuclear wastes.

Offering promise for the future course of space-travel, however, Fornax Nehrengel has identified a means for harnessing this otherwise useless radioactive sludge in a battery, a battery so advanced that crossing the solar system soon becomes a trip measured in hours rather than in months or years. On a par with the internal combustion engine or the microchip in its potential impact on human civilization, this breakthrough immediately attracts the attention of a power-hungry elite.

Now Fornax must run for his life as the future of space progress hangs in the balance! 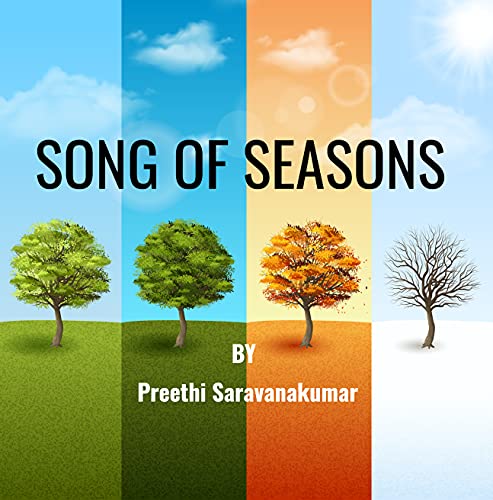