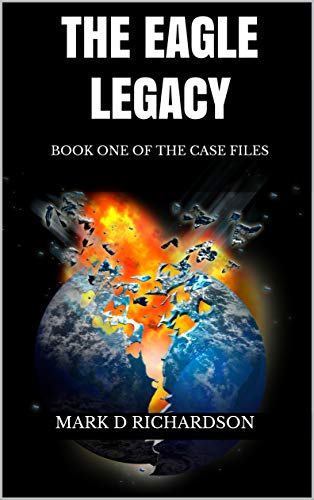 A successful solicitor is found murdered in the picturesque village of Mittand Burrow. A village like any other quaint English Parish, where everybody knew your business and with secrets hidden in gossip and hearsay. A place where petty pilfering and poaching were the worst of crimes, until now. The Village is about to become the epicentre of a global catastrophe, and will never be the same again.

Jack Case of LARA – Land Air Reconnaissance Agency – a ghost task force, is assigned to investigate after a sinister discovery as to the cause of death is revealed and uncovers a plot that threatens to annihilate the very fabric of the modern world.

An ancient force defeated for what was hoped the third and final time, is again building forces ready to devastate the global economy and millions of lives as they attempt to resurrect a new hell on earth.

What dark secret has the sleepy village been hiding for 50 years?

Who is writing invitations to certain death?

Why is the widow being hunted?

And what ancient horrors are hidden in a secret location somewhere in Europe?

In a race against time, Jack must discover all the answers as he travels the Northern Hemisphere with the help of misfits and Mavericks to find the source of the evil and attempt to save the world.