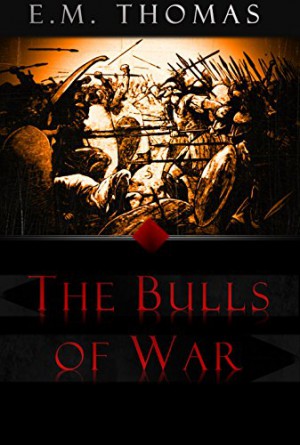 The Bulls Of War

For love. For war. For honor. For vengeance.

Spanning vistas from majestic mountains, pristine lakes, and barren plains in the north to sweltering deserts, raging seas, and rain-soaked shrublands in the south, The Bulls of War is the first book of E.M. Thomas’s epic Chronicles of the Andervold Thrones.

Follow this sweeping tale of an empire on the precipice of war with its hated rival, a fragile truce teetering on the edge of a sword. Watch as tens of thousands of troops stand at the ready, only an order away from battles on a scale unseen in centuries. Beware as some factions within the Imperial capital fight to keep the peace, while others shirk no scheme, murder, or terror in their quest to trigger war – a war some fear could rend their divided empire apart.

It is in the midst of this dangerous game of brinksmanship that Generals Tyghus and Kyrus soon find themselves. Against a backdrop of deceit and suspicion, of blood and tears, of power and glory, their friendship is put to the ultimate test as they struggle to save their country, themselves, and those they love – all while battling their own tortured pasts. 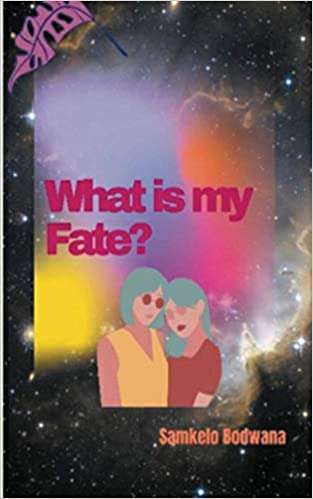