Good friends are hard to come by and even harder to keep. C.J. Taylor learned this the hard way when she discovered her best friend had been keeping a secret from her. And it’s kind of awkward. He’s in love with her.

In this coming-of-age story of friendships, first dates, and chick flicks, this publicly accused “tease” is forced to deal with the awkward and often humorous aftermath of rejecting her best friend’s romantic confession.

There’s her (former?) best friend, Presley, who’s a total sweetheart of a jock but with a dorky charm that goes unnoticed by the female population, the tragically shy, Cindy, who has a massive fear of boys and a secret desire to be noticed, the hopeless anti-social, Hamp, who’s deceptively cute and is particularly allergic to all things school-related…And then there’s her mother’s fiance, Anthony, who thinks her only purpose in life is watching teen soap operas.

But C.J. isn’t ready to give up. Faced with the hopeless reality of her now strained friendship, C.J. is determined to set things right. And she thinks she knows the perfect way get things back on track…she must find him a girlfriend. 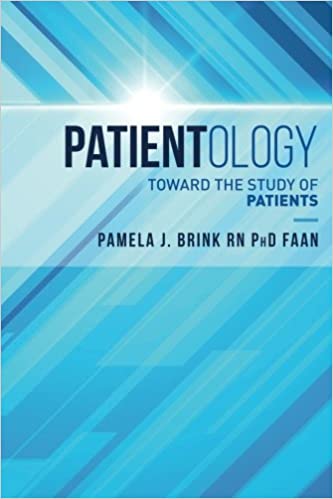