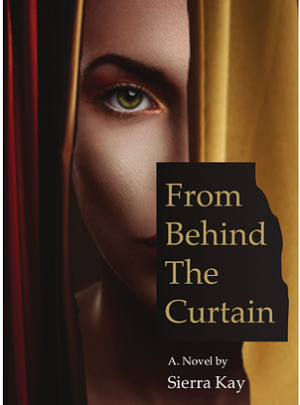 From Behind the Curtain

Dee spent most of her life on welfare, watching her often-absent father struggle with addiction and, lately, watching her mother’s battle with cancer. Dee had paid her dues.

When her Auntie M brought her to live in Atlanta, things were supposed to get better. In Atlanta, Dee had new clothes, a full fridge, and her own bedroom. However, she soon realized there were other issues. The most important was the apparent overdose of Pastor Clifton, her aunt’s best friend and secret love. Pastor Clifton was trying to clean up the neighborhood. So how did he end up slumped over his desk-dead? And why, in a church full of gossips, was no one saying a word?

In Dee’s world, that level of power wasn’t unheard of. But here, it was difficult to distinguish the players and, more importantly, who was managing them from behind the curtain.

From Behind the Curtain : Sierra Kay