The History of Ours, Book I: The Guardians : Natalia Lynn 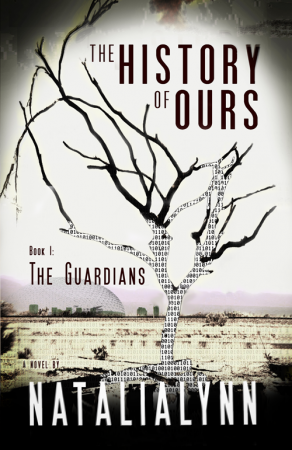 The History of Ours, Book I: The Guardians

At the dawn of the 21st century, hive-mind awareness is achieved by “chipping in.” Downloading your mind into a singular collective consciousness called 4D, is a revelation that drives our society to the brink of destruction.

THE GUARDIANS is set in the aftermath when society has stabilized, controlled in eight domed colonies called “Centrs;” all that remain of western civilization.

Governments and religions have been replaced by the Guardians, a consciousness steering the course of human events to rebuild from the parallel reality of 4D. There is no violence, no hunger, and no war. “The Guardians Provide.”

Grace River26D, a young and stubbornly brilliant utility engineer resigned to Maintenance1, the lowest sector in Centr8, is unable to reproduce. She is looked upon as a burden by her community and struggles to prove her worth, though still revels in the comfort and security of Centr life.

After witnessing a brutal murder, Grace is forced to flee into the barren lands that border, embarking on an epic journey to seek truth and face an overwhelmingly complex enemy that controls all chipped consciousness. Grace can trust no one while battling between freedom of thought or a future of total control.

THE HISTORY OF OURS begins a compelling YA science fiction series that raises questions of morality, roles of technology, and the future of human evolution.

History is written by the Victorious. 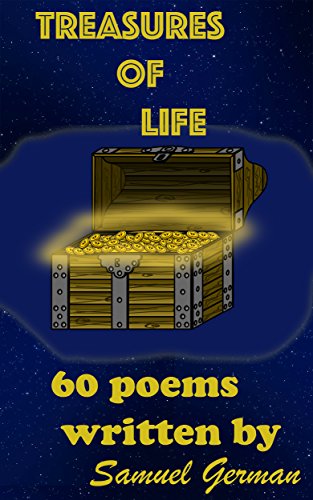 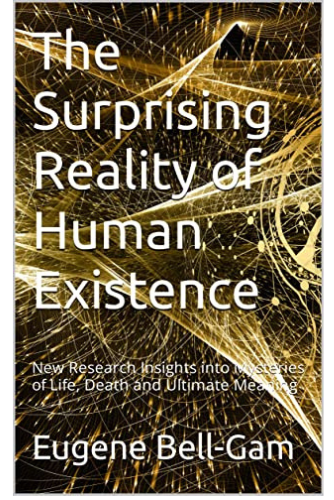