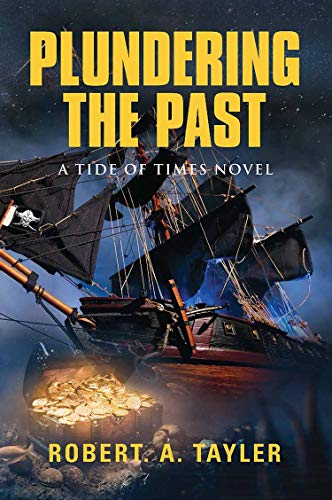 MR. PETRIE, HAVE YOU EVER BEEN A PIRATE?

Before December 2, 2002, Roger Petrie and his older brother Tom would have laughed off such a question as absurd.

That was before their cargo ship MV Belvedere floundered during a violent eastern Caribbean storm that fateful winter night. Before they woke up the following morning and a ship commanded by a bloodthirsty rogue that had no business being there, in that time, appeared and changed their lives forever. The brothers had to rely on their twenty-first-century wits and technology to escape death, both at the hands of their new, sadistic captain and crewmates and the governmental authorities’ intent on their destruction.

To their friends and family, the brothers had been lost at sea, the Belvedere disappeared without a trace. People were shocked when, through a bizarre set of circumstances, the brothers were found and rescued from an uncharted island, close to where the Belvedere had disappeared two years prior. Not wanting to recount what had happened to them in those lost years, the brothers returned home. Roger resolved to forget the past and build a normal life, marrying Rebekah, moving to Sarasota FL, and raising two children. Tom moved to Sarasota as well, to be near Roger’s family, and to start a new chapter in their lives.

The past proved more difficult to ignore than Roger imagined. His new wife and her friends were mystified as evidence–ancient weapons, valuable coins, names of ships and captains long since vanished–keeps surfacing. As the evidence mounts, Rebekah is left to wonder; did something unbelievable happen to her husband and his brother after their ship was lost?

And can Roger deflect her suspicions without destroying his family and driving himself insane?

Plundering The Past : Robert A. Tayler 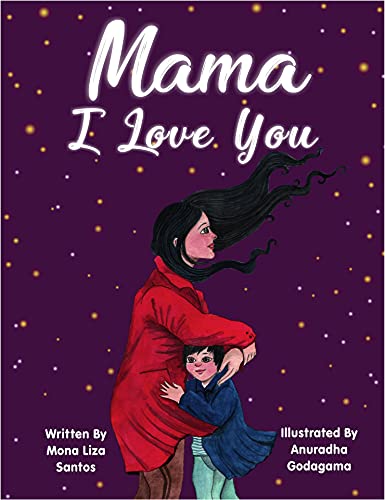