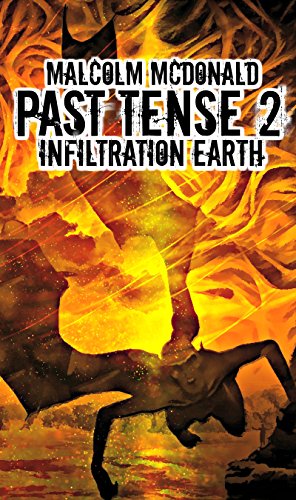 After saving the planet a year ago world weary time traveler Arcadia Smith is pressed into action again.

An alien space ship is found in Antarctica. The American government eager to learn it’s secrets dispatches a team of scientist and special forces soldiers to investigate. When that team and 2 more disappear the government realizes something is very wrong.

An Ancient Alien Vampire buried centenaries ago has been set free. His goal, to turn the President of the United States, and as many influential people as he can into blood sucking creatures that obey his every whim, essentially taking over, first America then the world without firing a shot.

Can Arcadia Smith defeat this immortal enemy and save the world again?