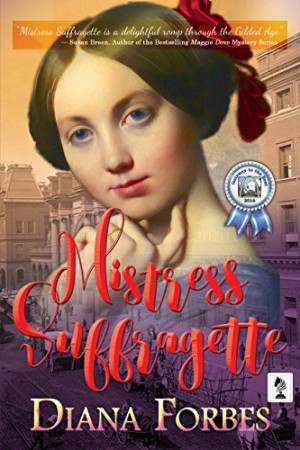 Sex and Suffrage Movement Collide in Diana Forbes’s debut novel, as her spirited heroine, Penelope Stanton, navigates the pleasures and perils of the Gilded Age.

A young woman without prospects at a ball in Gilded Age Newport, Rhode Island is a target for a certain kind of “suitor.” At the Memorial Day Ball during the Panic of 1893, impoverished but feisty Penelope Stanton quickly draws the unwanted advances of a villainous millionaire banker who preys on distressed women—the incorrigible Mr. Daggers. Better known as the philandering husband of the stunning socialite, Evelyn Daggers, Edgar stalks Penelope.

Skilled in the art of flirtation, Edgar is not without his charms, and Penelope is attracted to him against her better judgment. Meanwhile a special talent of Penelope’s makes her the ideal candidate for a paying job in the Suffrage Movement.

In a Movement whose leaders are supposed to lead spotless lives, Penelope’s torrid affair with Mr. Daggers is a distraction and early suffragist Amy Adams Buchanan Van Buren, herself the victim of a faithless spouse, urges Penelope to put an end to it. But can she?

Searching for sanctuary in three cities, Penelope will need to discover her hidden reserves of courage and tenacity. During a glittering age where a woman’s reputation is her most valuable possession, Penelope must decide whether to compromise her principles for love. 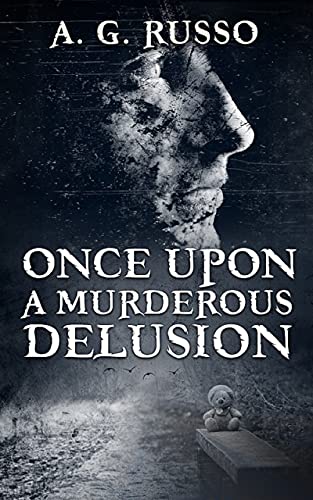 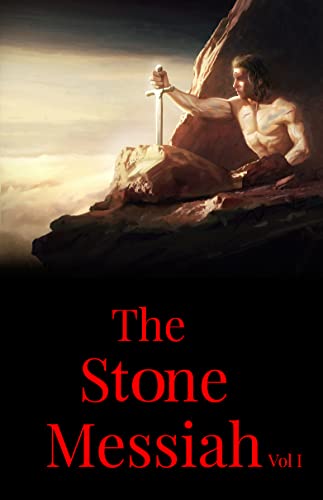 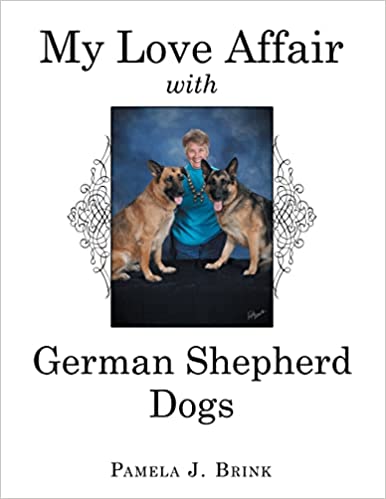