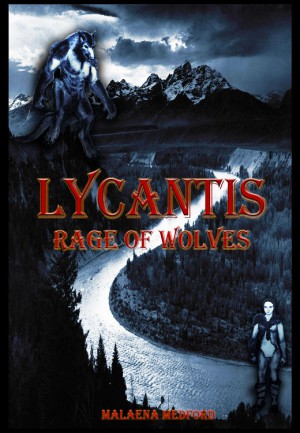 Milavenai is a young woman from the strong Norse-like seaside village, Piascas Dulu. Her people’s way of life has always been the same – peria farmers trading frost-hardy fruit in the northern regions of Gordanadar while illegally hunting dangerous beasts and game to feed her village. An ominous foreboding surrounds the land like a shoal of deadly lurkers.

There is no question that it is a time of human oppression.

One day, Milavenai’s life is forever changed when she is pulled into an ancient prophecy. Together with two new-found companions, she must travel throughout the southern regions -where vicious werewolves and vampires populate the lands – as well as to the far north, in hopes of finding truths about herself and her people that have been kept secret for centuries.

As Milavenai is propelled into an adventure that causes her to awaken a furious beast hidden long ago by her oldest ancestors…nothing is certain. Now,as the world of Zxy’Araei hangs in the balance, Milavenai desperately searches for answers without any idea of what she is about to uncover.