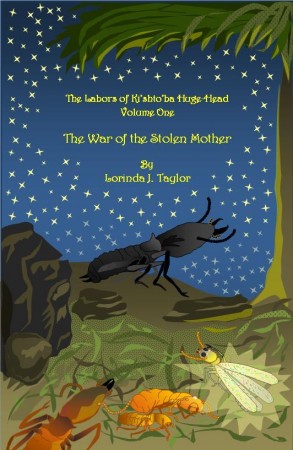 The Labors of Ki’shto’ba Huge-Head: Volume One: The War of the Stolen Mother

Intelligent termites relive Greek myth!  At the end of the novel The Termite Queen, Ki’shto’ba Huge-Head and Di’fa’kro’mi, the Champion and Remembrancer (Bard) of the Shshi, decide to set out on an epic journey to reach the sea, inspired by tales told by the humans with whom they have just made first contact.

Early in the story, we learn that Ki’shto’ba may have been sired by a Sky-King, that it has a twin, and that its life is enmeshed in many prophecies.  After being joined by four Companions, including Ki’shto’ba’s twin, two Worker/Helpers, and a clever outcast Worker, the travelers find themselves caught up in a long war. 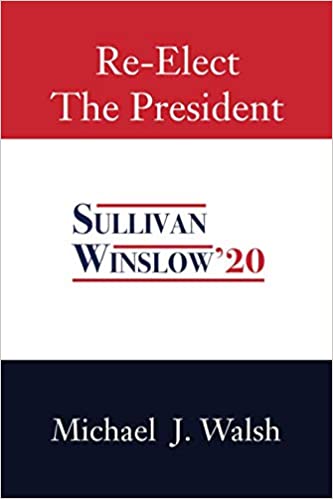 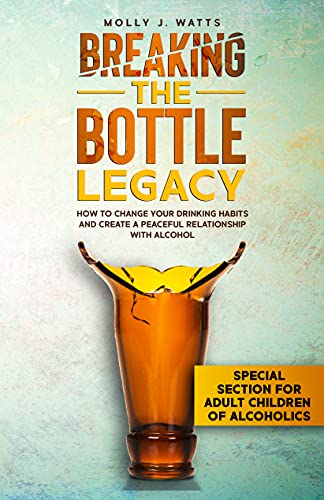