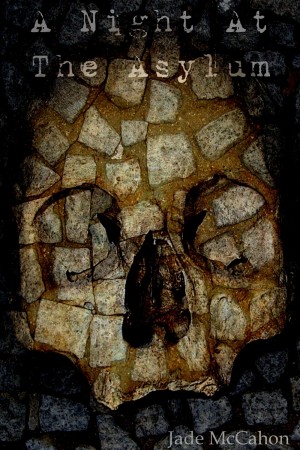 A Night at the Asylum

Sara Featherstone is a loser.

At twenty she is still indentured to her parents, her best friend is a closet clairvoyant, and her long-time boyfriend has just dumped her and refuses to tell her why.

Five years ago her world ended with her brother, Tommy, running his motorcycle into a tree, and the life she might have lived had never started.

Catapulted into the dark streets after a “visitation” from Tommy, Sara has no idea that all that wasted time is about to catch up with her.

A chance encounter with a man wielding a knife sets in motion a chain of events so bizarre that Sara will soon question everything she has ever believed.

From her boyfriend’s fidelity to her best friend’s innocence to what her brother knew about a missing classmate, irony is about to make Sara its bitch, and the next twelve hours could be her last.

A Night at the Asylum : Jade McCahon