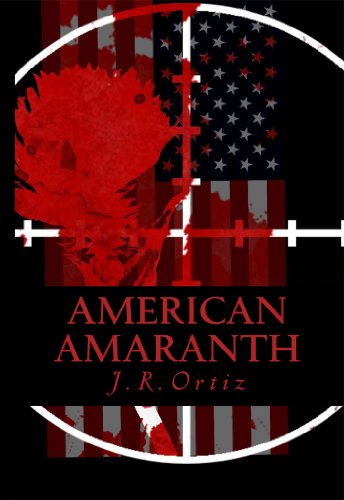 Olivia and Julian Stansfield had lived the perfect romance. Julian, a young US Naval officer on a nuclear submarine, and Olivia, a Classic Studies major at Dartmouth, had hopelessly fallen in love after meeting at a mutual friend’s Christmas party on Key Biscayne, Florida in 1975. Together they had raised four wonderful children as Julian Stansfield simultaneously rose through the Navy’s ranks.

Olivia, a political exile from the island of Cuba, had lost her father to Fidel Castro’s Revolution. He had been executed by firing squad after the Bay of Pigs landings. Her deep emotional losses as a child had eventually led her to Dartmouth College and her studies on the origins of Democracy in Ancient Greece. Her love of America was profound and her personal concept of “American Amaranth” was carefully engrained in all her children as they grew older. Julian Stansfield had learned the truest meanings of freedom from his wife.

The three Stansfield sons had all graduated from Annapolis and entered the services of the United States Navy. Rebecca, the only daughter, was a world renown concert pianist.

By early 2015, the world was at the brink of war. Olivia was also dying. Shortly before her death, Admiral Julian Stansfield had been named Director of Naval Intelligence at the Pentagon. Julian had promised Olivia that he would use all his resources to end the coming war as quickly as possible and get their boys home safely.

The story begins in May 2016 as world war finally comes. It follows Admiral Stansfield as he helps direct the order of battle for the US navy. It also follows his sons and their unique duties during this war. The story unfolds with repeated reminiscences by the admiral of his life with his beloved Olivia and of her “American Amaranth”. 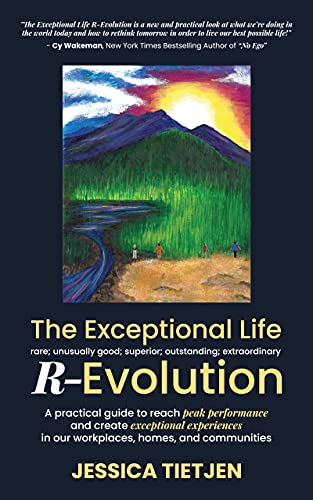