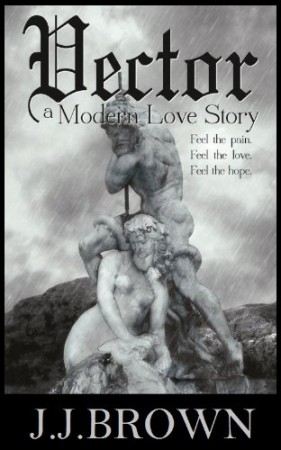 Vector, a Modern Love Story, is told as a doctor’s experience with his patients in New York City, their intertwined lives and loves. The doctor balances concern for his patients’ health with conflicting emotions as he discovers the connections between them. Two of his patients’ lives collide unexpectedly in a tragic affair; a young opera student Eva, and her mentor Michael, a successful older man.

Michael runs a philanthropic Foundation for healthcare along with the doctor, based in New York City and in South Africa. Eva knows that Michael fascinates her, but she does not know that he is a dangerous man. Pursuing her desire for Michael as she matures from student to woman, Eva confuses dramatic opera fantasies with reality.

She impulsively acts out her dreams at The Foundation Benefit Ball hosted by Michael and the doctor, in the city. As her singing career blossoms over the following weeks, she uncovers the secrets of Michael’s past.

The hidden dangers of loving Michael come to light, forcing both Eva and the doctor to search for hope beyond their love for Michael.