Harry and Ferghal lead a band of fugitives of the Fleet in a battle against the Consortium on Planet Lycania inhabited by the very canine-like Canids.

There are three things you need to know about Harry Heron and Ferghal O’Connor: 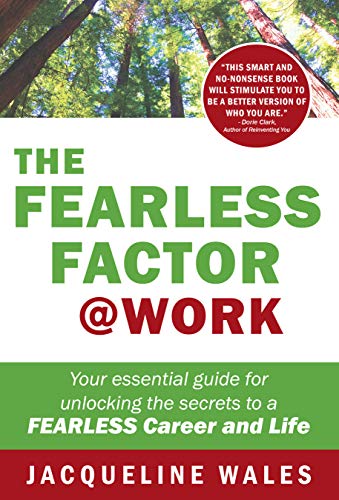