For The Love Of Christopher : A Father’s Tale

Most holiday romances have no conclusion good or bad. Just a few lead to fairy-tale weddings and ‘happy ever after.’

Ian Lomax went to Corfu and fell in love with a Greek girl called Helen. Helens mother Maria forbid their love and Ian was badly beaten  and forced out of Athens, Ian went back and smuggled Helen out of Greece .

They married in England and had a lovely little boy called Christopher. Blissfully unaware that his mother-in-law had plotted with his wife to abduct his son while on a trip to Greece, Ian found himself alone and broken-hearted in a strange country.

This book tells the true story of Ian’s struggles,surviving a failed suicide attempt and death threats to carry on the fight through the Greek courts to recover his father’s rights to be part of the life of his son.

For The Love Of Christopher : Ian Lomax 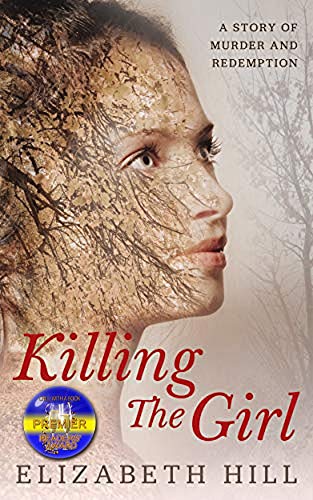