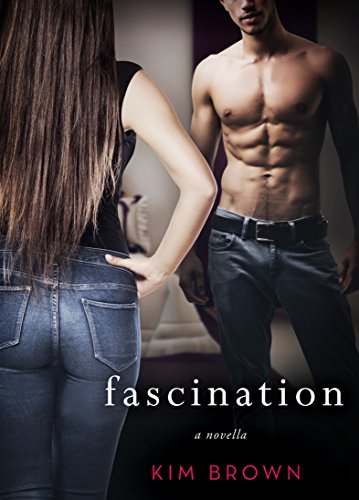 Annette is a beautiful college girl with a sexually charged agenda, free of the entanglements of a relationship, until one fateful night when her social trajectory is taken off course by a date that goes terribly awry.

Some of her encounters are glorious mountaintop experiences, some of them are hideous. Such are the realities of a promiscuous young woman who becomes obsessed with finding her next “date.” Jeremy is a young gifted musician with a string of failed sexual encounters, certain that he’ll be an eternal virgin. These two unlikely partners become involved, but not until after she has a brutal encounter with a certain man who has a hatred for provocative women.

After the trauma of that event, meeting Jeremy becomes about the relationship and not about the sex. But when she finally becomes involved with someone she’s not only attracted to, who she actually admires and enjoys being with, she won’t even kiss him! 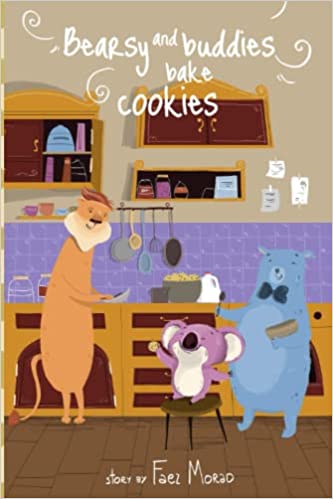