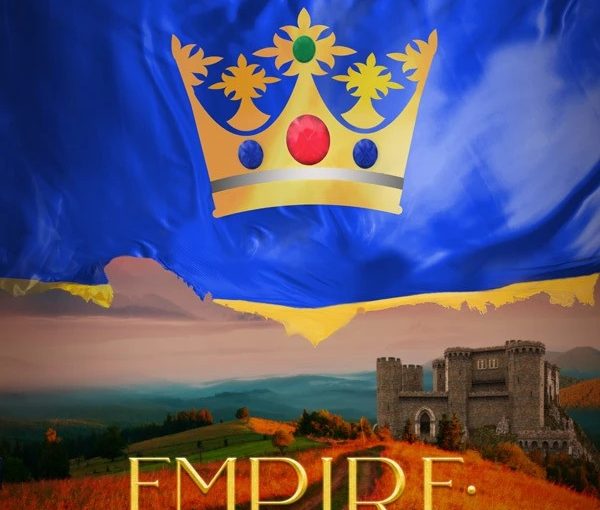 The Solarian Empire is reeling after its decade’s long conquest of demon ruled Traag. Rebuilding the country is a nightmare. Worse, the demons are still out there.

Tia came to Cosslet Barony hunting for an aristocrat willing to marry a wealthy commoner. She finds impoverished populace terrorized by a monster straight out of legend.  Still, Baron Ian holds some promise…

Sir Peter Cortez is Ian’s half-brother, a hard man tired of shedding blood on distant battlefields. It’s time to come home – and bringing Tia and Ian together might be his ticket to a new life.

Tia’s oafish carriage driver Kyle is a veteran with a knack for magic and a headful of nightmares. He is looking for a place to forget the war – and Cosslet just might be it.

Together and apart, they unearth secrets, intrigue…and sheer terror…