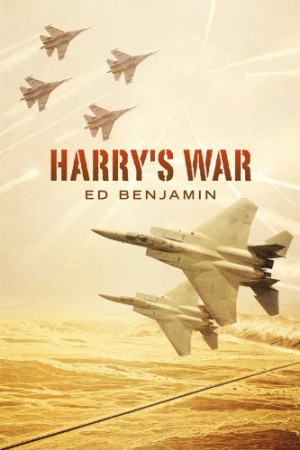 This novella deals with an epic air battle over Iraq between Iranian Air Force Su-27 Flanker aircraft and United States Air Force F-15C Eagles in the skies over Iraq. The author has divided this book into three basic parts: first, the prelude to this spine-tingling fighter clash, second, the nail biting air battle itself and third, the aftermath. These three parts constitute the war experienced by Harry Miles, ace fighter pilot. Which will prevail, the F-15C Eagle fighter or the Su-27 Flanker? What is the real war?

Harry finds himself medically retired from the USAF and faced with the demons which haunted him during his formative years. He soon realizes he must re-learn life lessons.