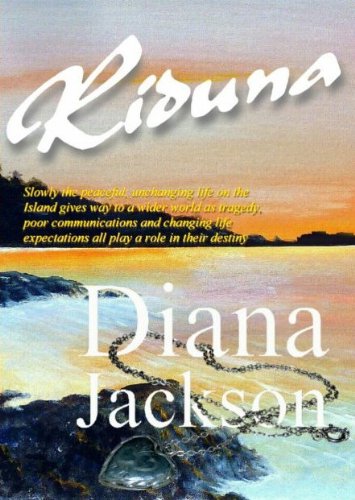 Harriet, a good natured girl full of optimism and ‘joi de vivre’ grew up on the beautiful but isolated island of Riduna in the late nineteenth century, where the strict and traditional values of the island’s elders were forever challenged by the strangers who were now living among them.

These included the Militia and the settlers on the island who had originally come to build the fortresses and the breakwater defences and also to provide services for the community such as doctors and teachers.

As Harriet’s story unfolded, it wove through the lives of her close community. Her vulnerable innocence caused conflict, as her feelings towards her childhood best friend and defender Edward changed from affection to a deeper love. Edward set sail to fulfil his dream to travel the world leaving, Harriet waiting at home on the island she loved dearly, struggling with her fragile emotions.

The journey of Harriet’s life soon takes her further from her girlhood dreams and fantasies as tragedy, poor communications and fate all play a part in their destiny.