This literature serves as a window for the reader to understand the mindsets and culture of the American settlers as they homesteaded the Northern California region from 1845 to 1870. This literature includes massive amounts of information regarding unheard-of regional hostilities and depredations against the American settlers during this time frame.

A must-have for students, teachers, and history enthusiasts! 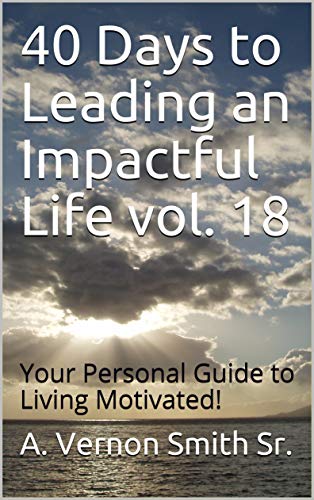